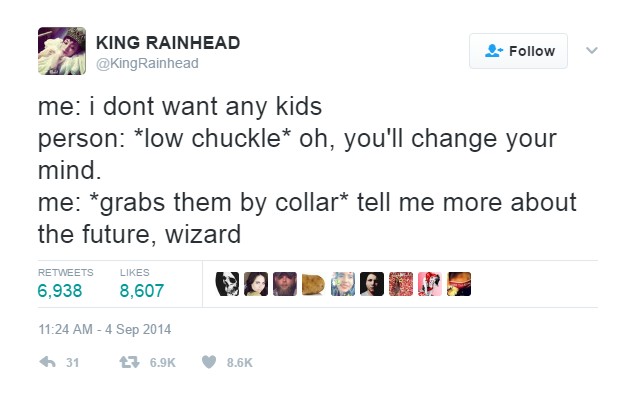 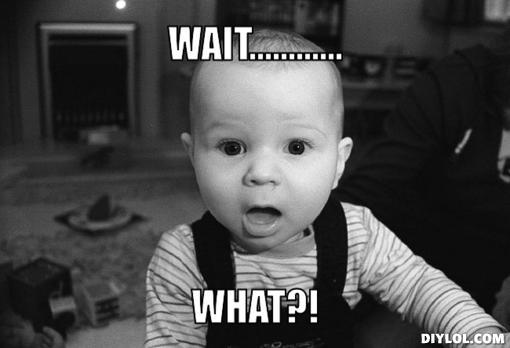 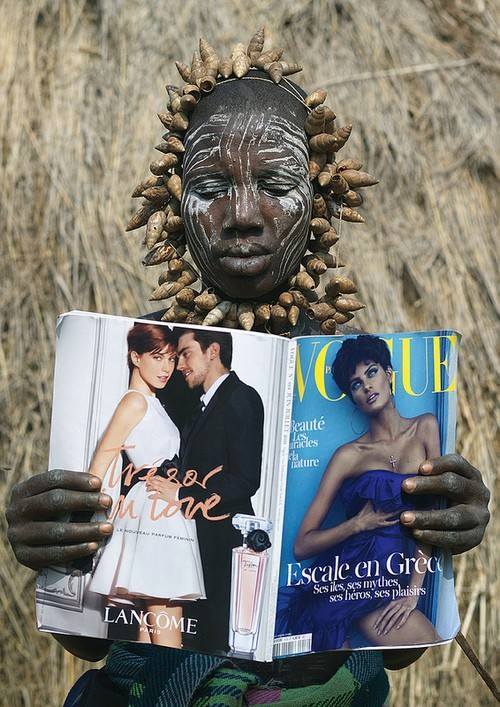 Stop telling girls they can be anything they want when they grow up. I think it’s a mistake. Not because they can’t, but because it would have never occurred to them they couldn’t.”

As long as you people keep popping out babies, you should at least know that there are other options out there to make childbirth a positive and pleasurable experience. 😉