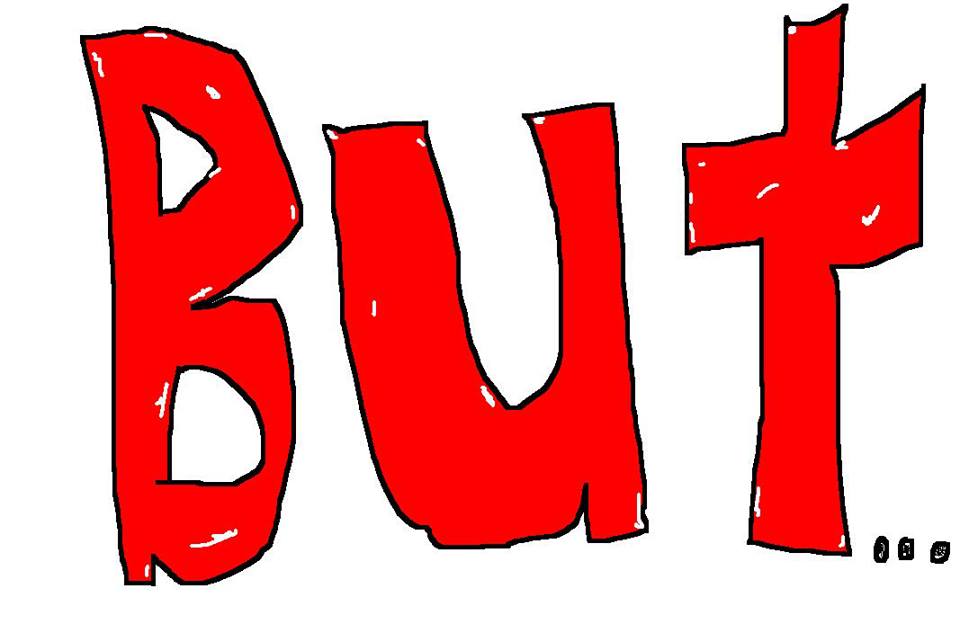 If you insist on contradicting your desires with “buts” all the time, (i.e. “I want to follow my passion BUT I don’t think I can make money from it”), try switching it around and adding a “but” to your doubts, instead.

For example: “I don’t think I can make money from doing what I love…BUT…I know that others have done it so I’m willing to research the idea and seek examples of those who make money from similar passions.”

Next time a doubt comes to mind, try adding a “But…” to that thought and see what you come up with. Your brain won’t know what hit it and your heart will thank you.

(Speaking of making money from doing what I love, if you like my posts, please visit my online shop here: www.1111now.com) 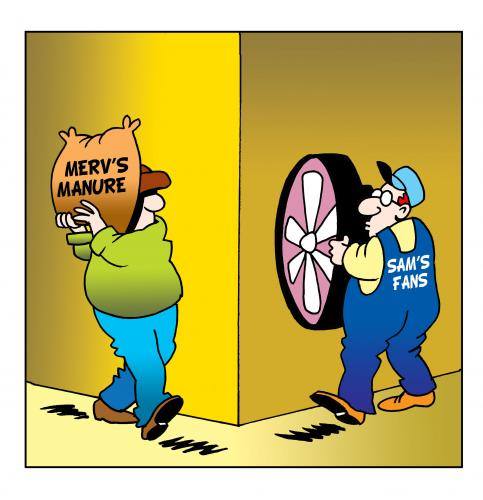 If you want to see a clear example of the Law of Attraction in action, take a look at those times when you’re feeling bad or experiencing something negative. When we’re already in a negative state and all our energy is focused on the “problem”, what tends to happen is that we begin attracting more and more negative experiences at an even faster rate. That’s what we like to call: “When the shit hits the fan.” It feels like it’s out of our control but all that’s actually happening is that our current low vibrational state is reflecting outwards and intensifying by virtue of our focus.

I was inspired to make this video based on a Teal Swan teaching. Hope you enjoy it as much as I enjoyed making it!

Might as well make something creative while my internet was out… :)