“A mind is like a parachute. It doesn’t work if it is not open.” – Frank Zappa

Today is my birthday according to the Hebrew calendar. 42 years ago, I was born on Yom Yerushalayim (Jerusalem Day). My family tells me I always felt connected to Jerusalem as a child and wanted to visit often. Over time, I started to understand the significance behind the day, the tension, the politics, etc. and eventually, the peaceful warrior within me began to feel like maybe I was born on this day for a reason, even by “choice”. I thought there was some higher purpose to it, something I came here to do, or help with.

I wanted Jerusalem to be a universal sacred space; a safe haven for all faiths and all cultures. I wanted it to be an example for the rest of the world. I never even considered myself ‘religious’ but I always understood it’s importance. Once during a random meditation, I had an extremely vivid “vision” (I don’t usually get those, though I wish I did). I saw planet Earth from afar, and a soft light started to emanate from our little corner of the world. It became brighter and brighter, and soon it was so bright that the rest of the world could not help but stop everything they were doing to turn their attention to it, almost squinting as they tried to take it all in.

For years, I would carry this image with me. It was a metaphor for what I wanted for this country. Those were the days of hope and naïve innocence, but the older I got, the harder it became for me to see this vision, or my purpose, clearly. With each passing year, and with each passing news headline, it became more difficult for me to relate to the current state of reality, or to envision a better one.

Today, I still want to keep the vision alive but I’m starting to forget how or even why. Sometimes I wonder if the light show I imagined was just the Middle East self-destructing. (That would be an interesting spectacle, too.) ?? 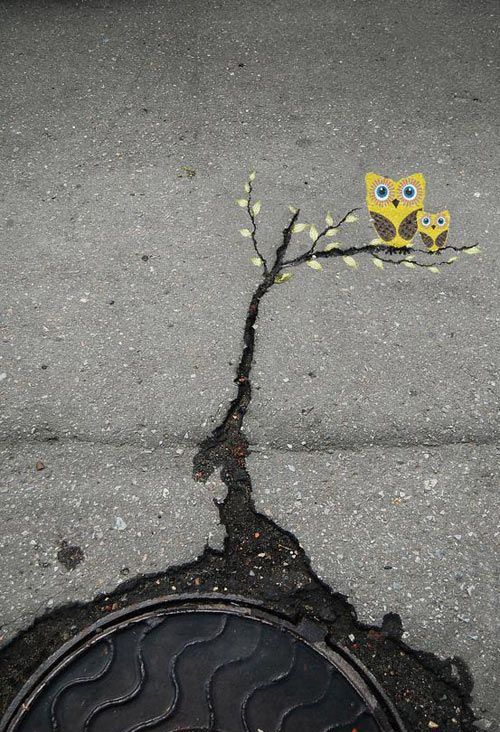 “Blessed are they who see beautiful things in humble places where other people see nothing.” – Camille Pissarro 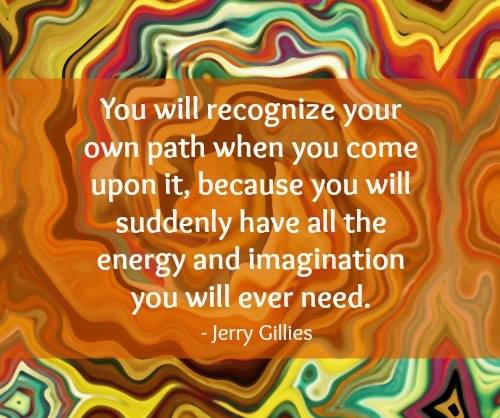 It’s true! And the fastest way to recognize that it’s true is to see how it has already been true in your life. Those moments in life where you were doing something with all your heart, where you were feeling inspired, when you didn’t even notice how fast time flew by… Those are the moments when you know you are on your path and in alignment with your higher self!
~ Shira