“The beautiful spring came; and when Nature resumes her loveliness, the human soul is apt to revive also.”
-Harriet Ann Jacobs

“Anyone who consciously looks for the best in all people, places, and things; who has acknowledged and released the pains of their soul. And who energetically helps all others release the pain of their souls so that the Healing of The Planet Will Occur. SONGBIRDS LOVE EVERYONE. as I LOVE YOU.”

“Grounded” is an independent feature film about what is considered by many authorities to be “The Greatest Health RE-discovery of All Time”. The concept was tested on the people of Haines, Alaska ,
(population 1,700.)

I love this documentary. Ever since I saw it I make way more of a conscious effort to go barefoot, lay on the grass, etc. Animals know to stay connected to the Earth and understand it’s natural healing qualities. It’s only us humans who go out of our way to separate ourselves with floors, carpets, shoes, socks, not to mention building our homes and offices higher and higher above the ground.

“Every cell in the body is programmed to work collaboratively with every other cell, so together they can promote the healthy functioning of the organ they’re part of. You and I are the same; we’re programmed to work collaboratively with each other in order to promote the healthy functioning of civilization. But just as a cancer cell is a cell that goes insane, disconnecting from its natural programming and going off to do its own thing instead, so a malignant consciousness has come to dominate the human race, luring us into self-centered and competitive rather than collaborative attitudes toward each other. The body can heal though, and so can a civilization. Cells, and people, can remember who they really are and why they’re really here. Then all is well.” 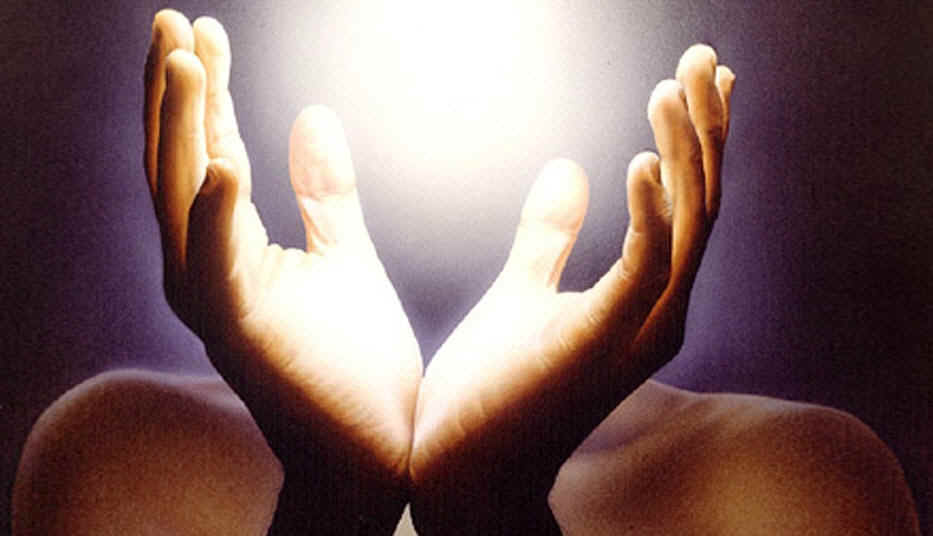 Notice how when you get hurt or feel pain, you instantly and intuitively put your hand on the area. This is because your hands have healing powers. You already know this on a subconscious level; now all that’s left is becoming consciously aware of it.

This is hanging in the shower of the place we’re currently staying at on our trip to California. As much as it may sound like hippie BS, it actually feels great reading it to yourself while showering. 🙂

EDIT: So great, in fact, that I actually decided to sell a printable version of this affirmation on my Etsy shop.

Love one another and help others to rise to the higher levels, simply by pouring out love. Love is infectious and the greatest healing energy.
– Sai Baba