Did you know that your thoughts and feelings directly create your reality?

This is not a new concept, we do it all the time. The thoughts we think make us feel a certain way, and that feeling causes us to vibrate on a certain frequency – just like a radio dial tuning in to a certain station. Thoughts that make us feel bad have lower frequencies, and those that make us feel good have higher ones.

You can change the station, at any given moment, by reaching for a thought that makes you FEEL a little better than you do right now. The key word here is “feel” because your feelings and emotions will always be the indication of whether you are in a low or higher vibrational frequency.

Chew on that for a while… 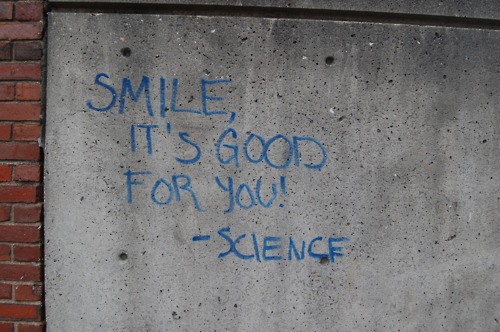 That awkward moment when you realize your whole culture and society has been based on telling you what to FEEL. I’ve been so busy making sure nobody tells me what to DO, I never saw this coming. 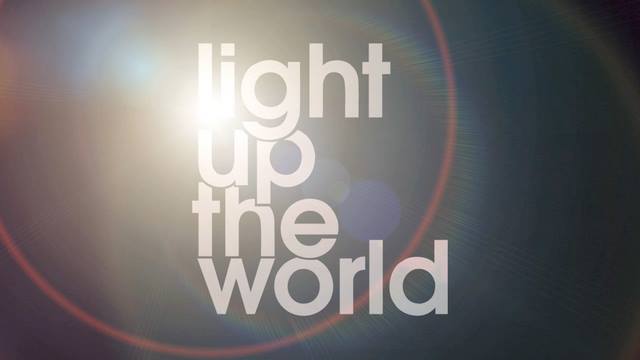 As the outside world appears to get more and more disturbing, its easy to get caught up in anger, frustration or even apathy. But guess what, on the other side of the apparent craziness, there is something else unfolding. Can you see it? At first it may only appear as a small glimmer of light, but that’s only because you haven’t been giving it as much attention. Yeah, that’s the thing: what you focus your attention on and what you give energy to, becomes stronger. The sooner we can learn to focus our attention and energy on the glimmer of light, the faster we can light up the world.

I was inspired to make this video based on a Teal Swan teaching. Hope you enjoy it as much as I enjoyed making it!