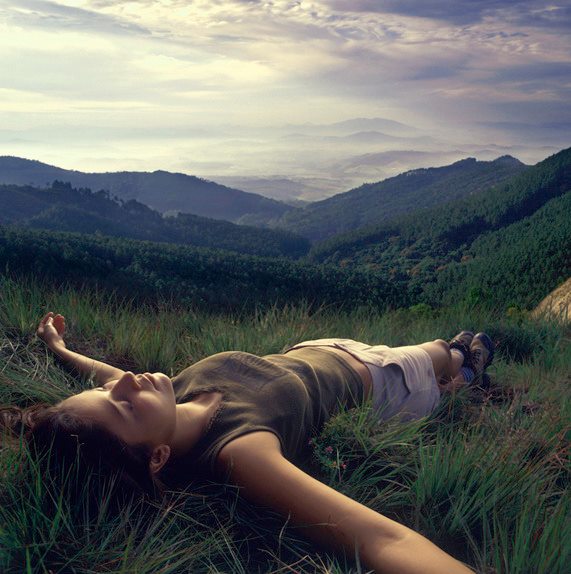 And the day came when she realized that no spiritual teacher, guru, channeler, angel, ET, or priest had a closer connection to Source (God) than she did. She saw that they were nothing but signposts along the way, and that the signposts had always been pointing back at her. She was finally beginning to trust herself, and it was good.

The original post of this video disappeared so I just had to upload it again. It is such a powerful message and animation! Featuring the teachings of Bashar and Abraham Hicks. Enjoy!

Anyway, I noticed 2 Israeli girls here talking non-stop and kind of thought to myself, “Damn Israelis.” :/ Then about 5 minutes later the 2 girls overheard another man speaking Hebrew, rolled their eyes, and gave him this evil look as in, “Damn Israeli.” :/ So basically there are a bunch of Israelis here simply ignoring each other and making faces. What can I say, we are a unique species. 🙂