“I’m so glad I live in a world where there are Octobers.”
– L.M. Montgomery

God speaks to us in mysterious ways, and this time He/She chose to get the message across through polite street graffiti in Jerusalem.

Mother Nature continues to inspire me…

The streets of Little Italy NYC were packed tonight and the place was buzzing with tourists, restaurant goers and street vendors. We were invited to a birthday party at a bar nearby, but I was more interested in sneaking out and photographing some of the amazing murals and art around the area. Little Italy has really turned into a hot spot for artists to showcase what they have to offer.

The moment one gives close attention to anything, even a blade of grass, it becomes a mysterious, awesome, indescribably magnificent world in itself.
– Henry Miller

Becoming one with the tree at Fort Tryon Park, NY. 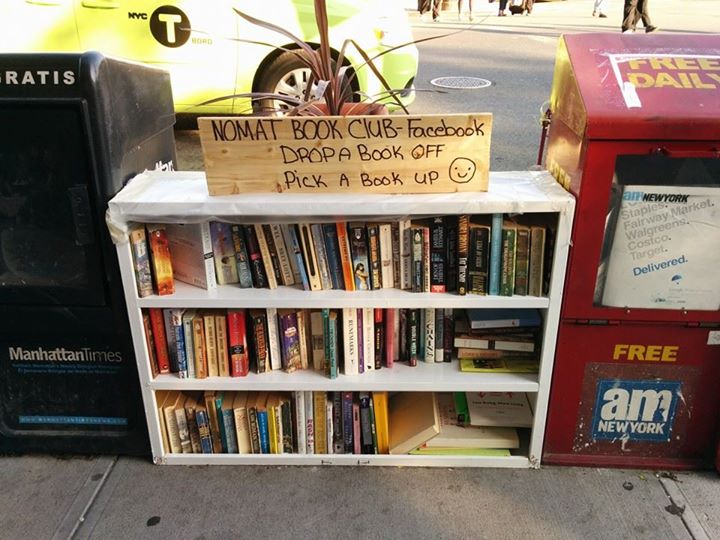 So THIS showed up overnight. I fall more and more in love with our neighborhood every day.

On our way back towards the city, I happened to catch this amazing shot of the sunset over the New York City skyline. It was only the day after that I found out this rare sighting is called Manhattanhenge, and only happens twice a year!

There is a chopper that keeps circling and hovering over that area. I think he’s just enjoying the sunrise :) Good morning! 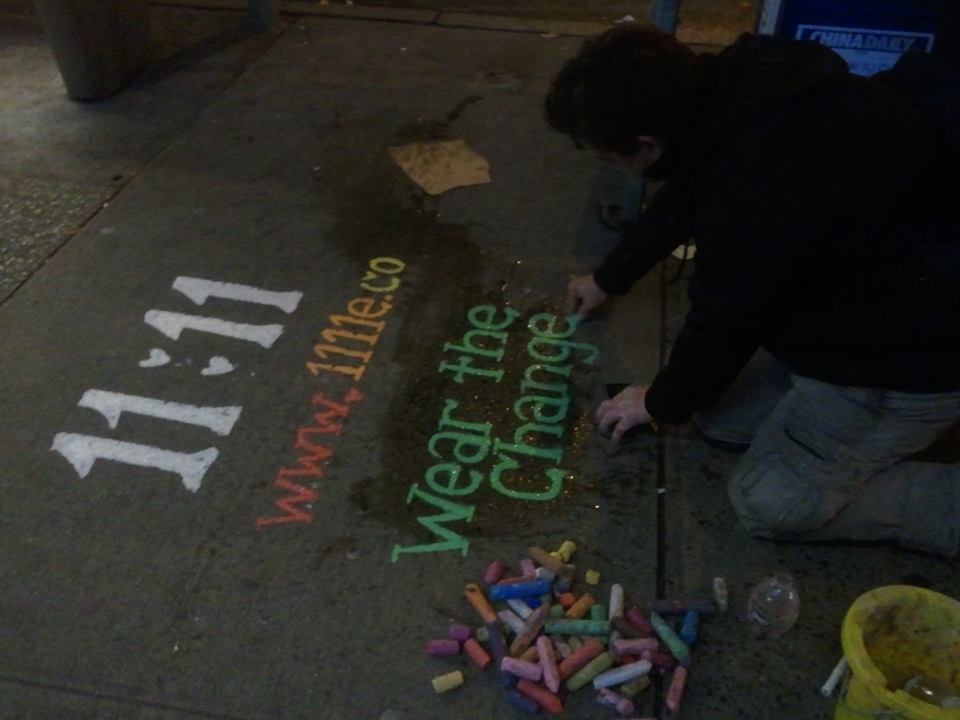 Thank you to the awesome chalk artist, Honschar, for giving our t-shirt business, 11:11, this shout-out on the corner of Broadway & 81st tonight! How cool! <3

Spreading Teal Swan’s frequency art around Tel Aviv.
The cat community seems to like it =^.^=

Enjoyed this beautiful day up at Lake Minnewaska. So peaceful, so calming, so blue! 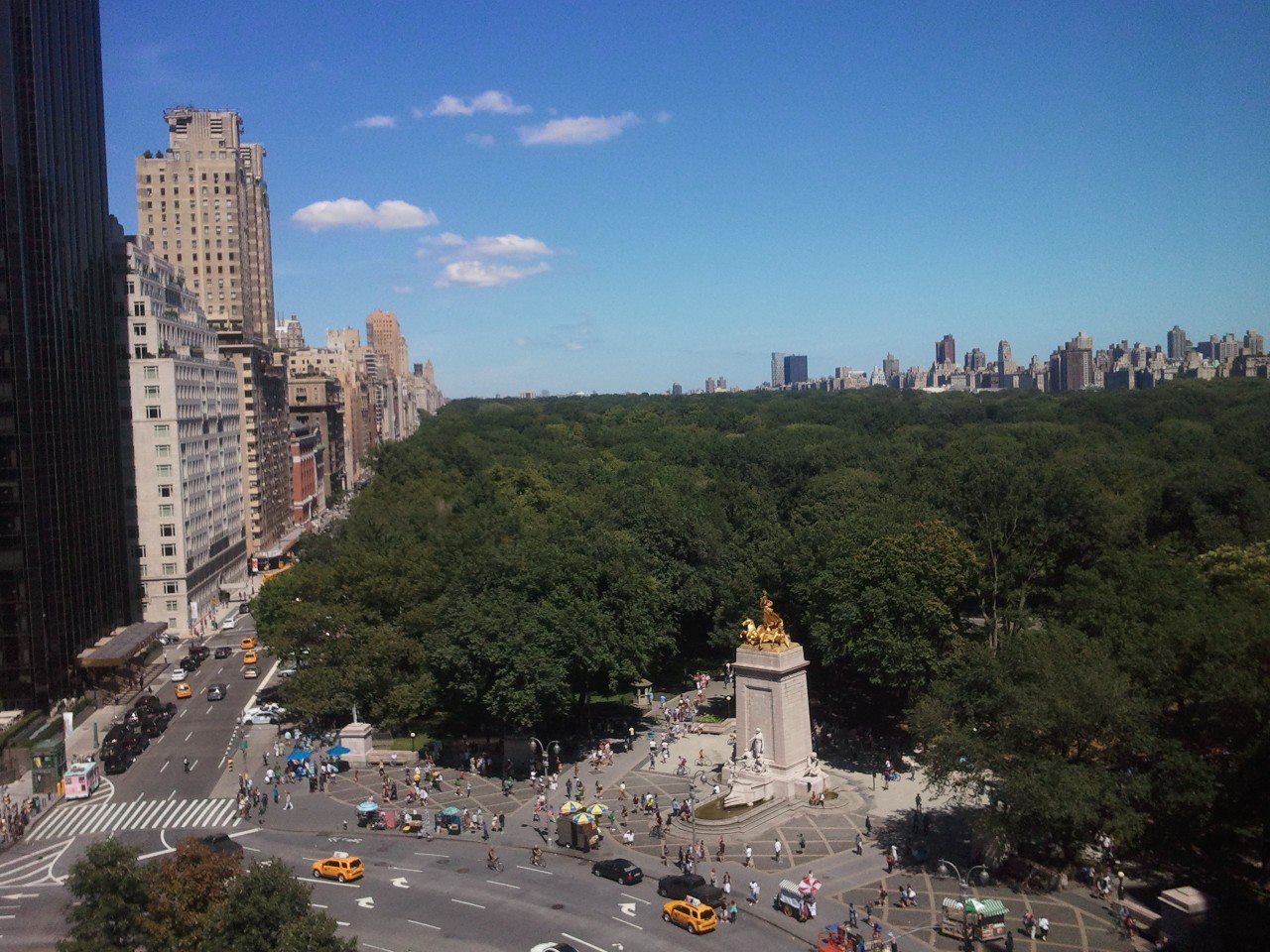 I can’t wait to see this view in the Fall.

Anyway, I noticed 2 Israeli girls here talking non-stop and kind of thought to myself, “Damn Israelis.” :/ Then about 5 minutes later the 2 girls overheard another man speaking Hebrew, rolled their eyes, and gave him this evil look as in, “Damn Israeli.” :/ So basically there are a bunch of Israelis here simply ignoring each other and making faces. What can I say, we are a unique species. :)